Gallagher and Mullarkey win the 555 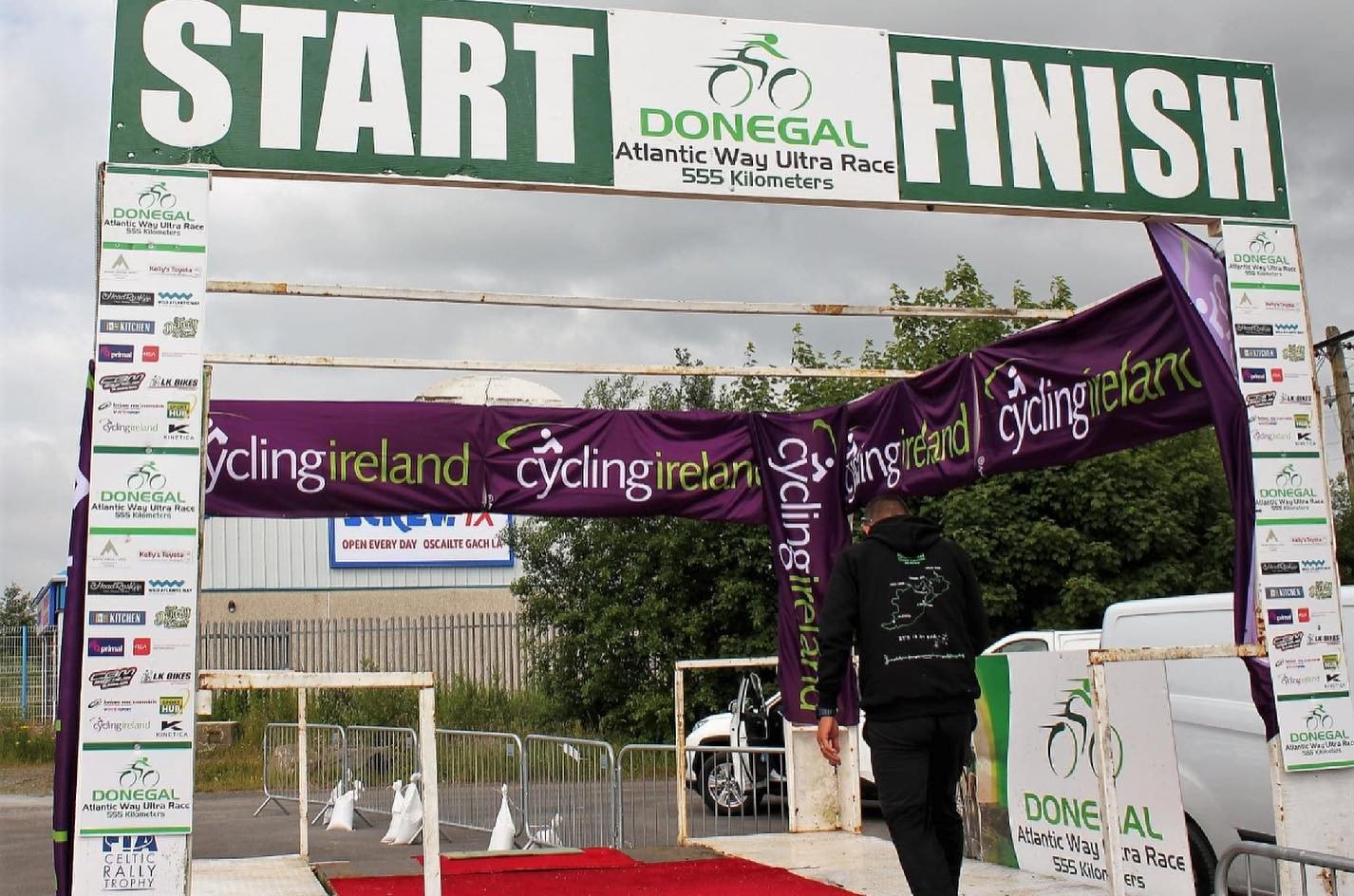 The 6th edition of the Donegal Atlantic Way Ultra Race took place on 2nd July 2021. The race, which comprises of 555km and 6,800 meters of elevation gain around the Wild Atlantic Way, was sure to be a great occasion, and with 137 cyclists taking to the start line, it was close racing across all categories.

Having just turned 21 years old a few weeks before the race, Conor Gallagher is the youngest rider to have competed in the event. The Mayo man currently studies at UCD and rides for UCD Cycling Club. Conor is no stranger to Donegal, having previously raced the Donegal Youth Tour. Conor’s grandmother grew up near Mamore Gap. 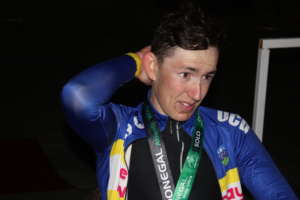 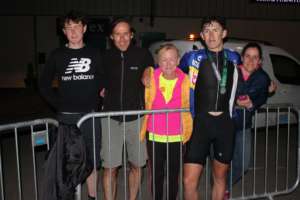 Having rolled of the ramp at the Mount Errigal Hotel, Letterkenny at 7.22am to start the race, Conor kept the pace high all day and crossed the finish line back on the ramp at the Mount Errigal Hotel at around 2am, with a winning time of 17 hours 49 minutes 21 seconds. Speaking straight after the race, Conor said: “It’s the toughest thing, I have ever done in my life…after English Paper 2”. Columbian, Julian Pedraza, followed in 19 hours 10 minutes 10 seconds.

Rolling of the ramp 2 minutes prior to Conor to start her race at 7.20am was Lorraine Mullarkey, a native of Emyvale, Co. Monahan. Currently living in Dubai, Lorraine came into the race having done all of her preparation in the hot and humid conditions of the United Arab Emirates. Very different from the tough weather and unforgiving roads of the Wild Atlantic Way. Lorraine was no stranger to the Irish roads however as she is a proud member of Emyvale Cycling Club, which she represents while back in Ireland. 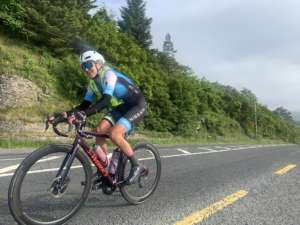 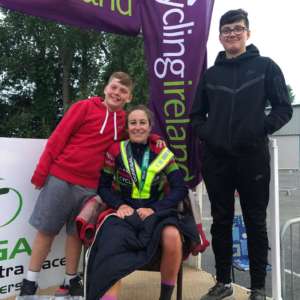 Similar to Conor Gallagher, Lorraine kept the pace high all day, taking minimal breaks of the bike and crossed the finish line in a time of 21 hours 20 minutes 49 seconds. This was not only enough for the win but also broke the course record by nearly 30minutes. Fermanagh’s Vanessa Fursden followed soon after in 21hours 50minutes 46seconds.

Interestingly, Conor and Lorraine both choose to ride their road bike for the entire 555km and opted against swapping for a time trial bike for the flatter sections of the course, which has traditionally been the case with a lot of competitors in the past.

Well done to all competitors on a fantastic weekend of racing. Full results for the 2021 edition of the Donegal Atlantic Way Ultra Race can be found here.